I had fewer—but almost as many—pieces published this year (12) than last year (16) or the year before (13), mainly because I took a hiatus from submissions due to personal issues and shoulder surgery.

Still I’m pretty happy to say that I had a pretty typical year, given the circumstances.

PLUS, I’ve already had a few pieces accepted that are slated for publication in 2018 (some early, some later).

And my goal for 2018 is to get The Janey Poems chapbook published. The manuscript’s out there, waiting for the right editor to say, “Hey! How did I miss this?!?”

OR: maybe that other collection (Fallen Away)…

One thought on “Year-End Round Up” 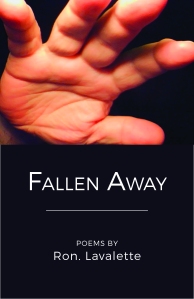